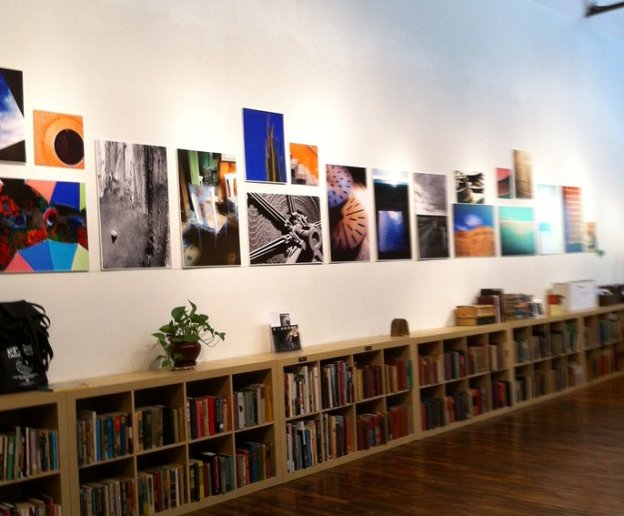 Damien students are going to get a big dose of reality — and perspective – when they enroll in teacher Stephen Patten’s advanced photography class this fall.

His photographic specialty – he’s also taught history, religion and leadership on the catholic school campus in La Verne – is helping people find the magnificent in the mundane.

“I like to illuminate the not-so-obvious,” said Patten, who goes by Stephen Patrick (www.spatrick.weebly.com [1]) in artistic circles. “I like to highlight stuff that people come across every day, but might not notice. They may step right over it or pass right by it.”

But not Stephen! A discarded bottle cap, a blade of grass, the color of rust, these are the elements, both man-made and natural, that are the perfect fodder for his photographic pursuits.

When he took photography in high school, he immersed himself in the great outdoors. Ansel Adams, best known for his black and white photographs of the American West, especially in Yosemite National Park, was his hero, and like Adams he tried to capture grand, sweeping landscapes.

With time, however, he found himself training the lens of his camera more and more on the intricacies of his subjects – their shape, design, color, and texture. “I really fell in love with this inherent design in nature,” said Stephen, now 49. “I ended up moving closer in to capture the real intricate nature of detail.”

Currently, about 30 of Stephen’s photographs are on display in the Claremont Forum’s Bookshop & Gallery inside the Claremont Packing House. The bookshop is also home to the Forum’s Prison Library Project (PLP), where volunteers, including some of Stephen’s students, work to mail more than 11,000 packages of books, audio books and magazines each year to individuals and libraries in 600 state and federal prisons and detention centers throughout the United States. 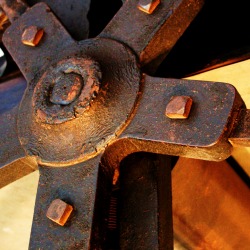 The opening night of his exhibit, Friday, July 6, helped raised nearly $1,000 for PLP, which faces a weekly postage bill of $500 a week.

Appropriately, Stephen named his one-man show, “Things That Fit.” Although he regarded each photograph as a stand-alone piece, he also wanted each photograph to “fit together for one showing on one wall.” By the brisk pace of sales, he succeeded in creating interest for not only his work, but also the Prison Library Project, which is close to his heart.

The Project fits with his vision as an artist, teacher and humanitarian. Through increased literacy, inmates can expand their perspective of the world, and, most important, of themselves.

“Doug (Wallace, a retired librarian who heads PLP) can tell you more, but from the letters I’ve read, PLP gets more requests for dictionaries and books on spirituality than for any other kinds of books, which I find very telling,” Stephen said.

In exchange, the readers of the letters receive the gift of compassion. They begin to see prisoners not as numbers and grim statistics (The United States has less than 5 percent of the world’s population, but houses more than a quarter of the world’s prisoners.), but as real people with deep needs.

Here are two of their requests:

One prisoner penned, “I am just exhausted with this life and want to get on the right track. I’m finally reading.

Another wrote: “I am an indigent prison with no funds. I rarely receive mail and my family has lost touch after 16 years in here. The books help me read and spell,”

As both a reader and a photographer Stephen is in that unique place to understand that a book or a single photograph can forever change a person’s perspective and promote positive change , recalling Oliver Wendell Holmes, Sr.’s quote that a “Man’s mind, once stretched by a new idea, never regains its original dimensions.”

“It’s about perspective,” Stephen said. “The camera lens gives you an opportunity to view the world in your own way. And everybody sees it differently.”