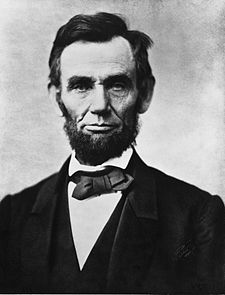 Which president is on the $5 bill?

Questions and answers furnished from Life Lessons of a Harvard Reject, due out September 1.