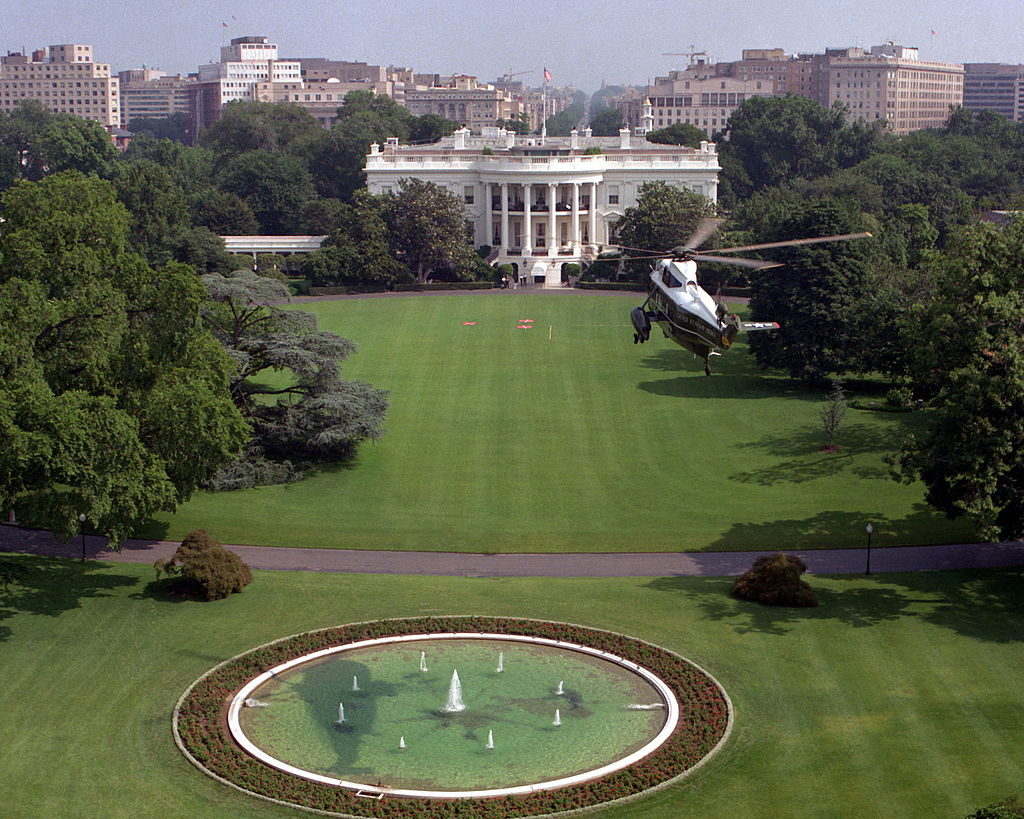 Most of the tenants stay four or eight years. Only one stayed longer. So, there’s been a lot of turnover, to say the least.

Once, the house was completely gutted by fire (angry arsonists with British accents), another time a wing caught on fire in the stock market crash year of 1929, causing significant damage.

That first family who moved in almost froze to death in winter, then almost died from heat stroke in summer. Central air and heat weren’t installed until the late 1940s.

Over the years, guests also have treated the home rudely. Rabble-rousing souvenir hunters once cut up some curtains as keepsakes. The then-occupant of the home was so dismayed by their conduct that he escaped through a window and spent the night at a nearby hotel.

Another time, when the eminent author Charles Dickens was a house guest, he observed people spitting tobacco juice on the carpet.

Although the house was built in the Palladian style more than 200 years ago, few parts of the house are original. Indeed, outside its four walls and one original painting, nothing is authentic.

Many times, when alterations were made, they were careless and haphazard. In fact, one night a young lady was playing the piano in her room when when one of the piano’s legs broke through the rickety floor.

More than a decade later, another lady touring the home before her move-in date, broke down in tears when she saw how shabby and neglected the home had become.

Yet, despite the physical abuse and neglect the home has suffered, it has miraculously retained its value — and then some. People of all kinds continue to be drawn to it like hookers to a Las Vegas convention — millionaires, generals, lawyers, farmers, teachers and even a football player and reality tv star. Many times, it may have been close to falling down or burning to the ground, but that history is now part of its part of its charm and climbing value.

Like the people who own it, you and I, the White House has shown it can take a few hard knocks. 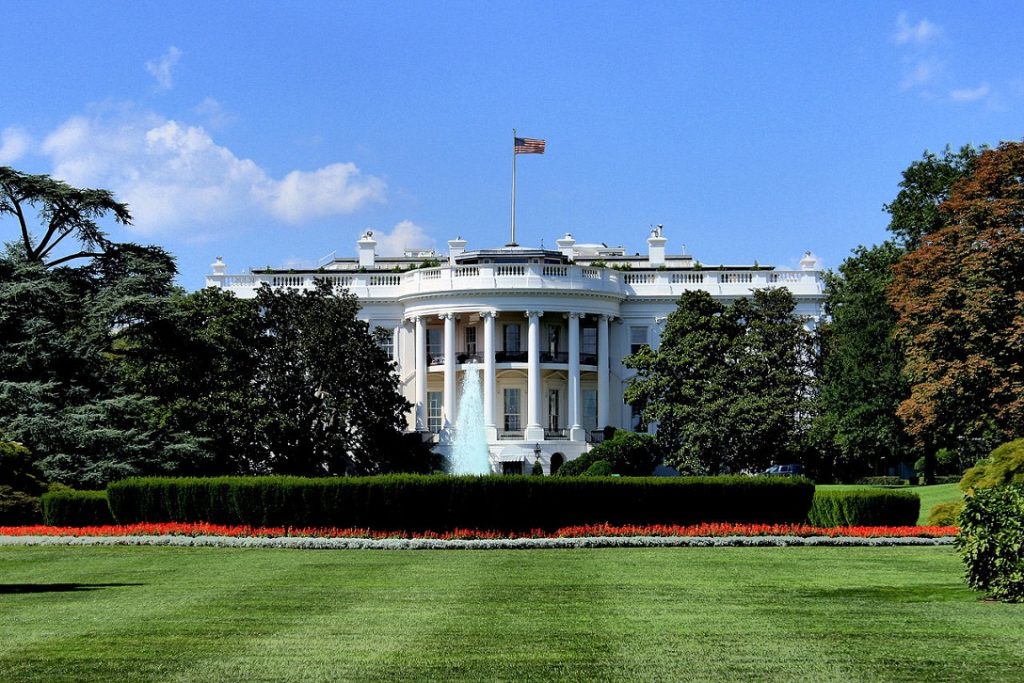 Of course, central to the White House’s rising value is its location — and there is no better address than 1600 Pennsylvania Ave in Washington D.C. It is the seat of power not just for the nation, but for the world. Washington D.C. is also one of those rare places on the planet that was actually designated and designed before it was built.

For flippers and remodelers, the White House teaches a very valuable lesson. When seeking home-buying opportunities, find a home that you can add onto as your budget allows.

Had the White House — a name that didn’t become official until the presidency of Theodore Roosevelt — been permanently located in either New York City or Philadelphia, where President Washington set up shop, the People’s House would have been landlocked. But in Washington D.C., by the banks of the Potomac, the house of the chief executive was situated on 18 acres of swampy land on the Virginia/Maryland border. Like the nation it represented, the White House had room to grow.

For example, Thomas Jefferson, who moved in in 1801, added low colonnades on each wing. He also installed two water closets.

When the British set the mansion ablaze in 1814, the house was rebuilt and repainted white to cover the original charred walls, providing the impetus for the home’s nickname, the White House.

During the administration of James Monroe, the south portico was added.

President Theodore Roosevelt had all work offices, including the president’s office, relocated to the newly constructed West Wing in 1901. Roosevelt also cleansed the White House of its Victorian and Comfort Tiffany influences. It was a new century.

Franklin Roosevelt enjoyed the soothing waters of a new swimming pool to help him better cope with his polio. In the FDR years, the White House also became one of the first wheelchair-accessible government buildings.

Just like the rest of us, when new “owners” take possession of their living quarters, they like to make changes, for better or worse. President Jimmy Carter approved the installation of solar water heating panels on the roof of the White House. President Reagan had them removed. Then Bush 41 reinstalled them again. Tit-for-tat-for-tit.

Its history has made one thing abundantly clear, however: the White House has been the ultimate fixer upper. But far from being a money pit, its steadily increasing values demonstrates  that “buy-and-hold” is a winning real estate strategy.

Besides having good bones — it was designed by Irish-born architect James Hoban — and a great location, the White House has truly been a blessed piece of real estate.

For that bit of divine intervention, which some people call luck, you can credit John Adams, the White House’s first occupant.

On the second day of living in his new home, the president said, “I pray Heaven to bestow the best of blessings on this House, and all that shall hereafter inhabit it. May none but honest and wise men ever rule under this roof.”

La Verne is also blessed with great real estate. If you would like information about buying, selling or investing in La Verne or the San Gabriel Valley real estate market, call Colleen Bennett at 626-344-0907

For all your pharmacy needs, see the experts at 986 Pharmacy in La Verne, at 2143 Foothill Blvd. Fast, friendly service and FREE delivery!