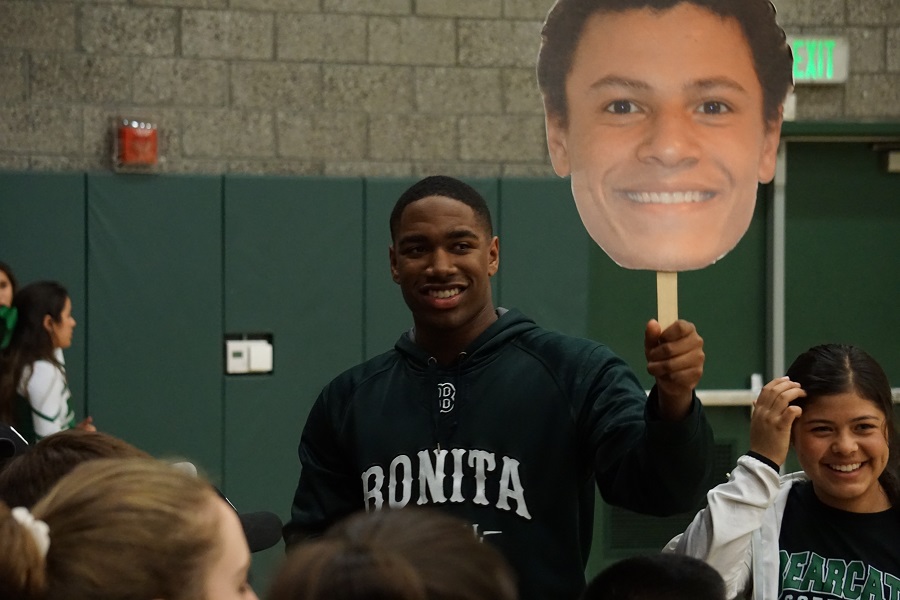 STICK-WORTHY: Bonita stuck it to Glendora late, with Isaih Horne playing big under the basket.

LA VERNE, California, January 19, 2018 — Paced by Jamaal Barnes’ 17 points, Bonita pulled away late from the Glendora Tartans to post a convincing 62-53 win on their home court on Friday night.

Leading 49-47 in the fourth quarter, the Bearcats reeled off a 9-2 run, powered by a rare 4-point baseline jumper from Jordan Lopez, which he completed after sinking the “and-one” free throw.

“Glendora was in a box-and-one, and we had drawn something up for that. Jamaal had it, and we screened for him. Then Jordan slipped out to the corner and stuck it.”

In the early going, Bonita bounced out to an early lead, but found itself trailing by 3 points at the end of the first quarter after back-to-back layups by Glendora’s Vanderik Woods, who finished with 17 points.

Glendora held that same 3-point margin at the half, taking a 32-29 lead into the locker room. Glendora was beating Bonita with its 3-point shooting, but the Bearcats kept the contest close with their excellent free throw shooting.

Midway through the third stanza, Bonita grabbed the lead, 36-34,on a three by Luc Peifer. Barnes also responded with a trey. Yet Glendora came charging back to lead 41-39. Then, with the shot clock expiring, Bonita’s Drew Szalay threaded the nets for another three to give the Bearcats a momentum-shifting 42-41 advantage entering the fourth quarter.

In the final frame, Barnes jump-started Bonita, scoring on a turnaround jumper and another three, pushing Bonita’s lead to 47-41, which forced Glendora to call a quick time-out. 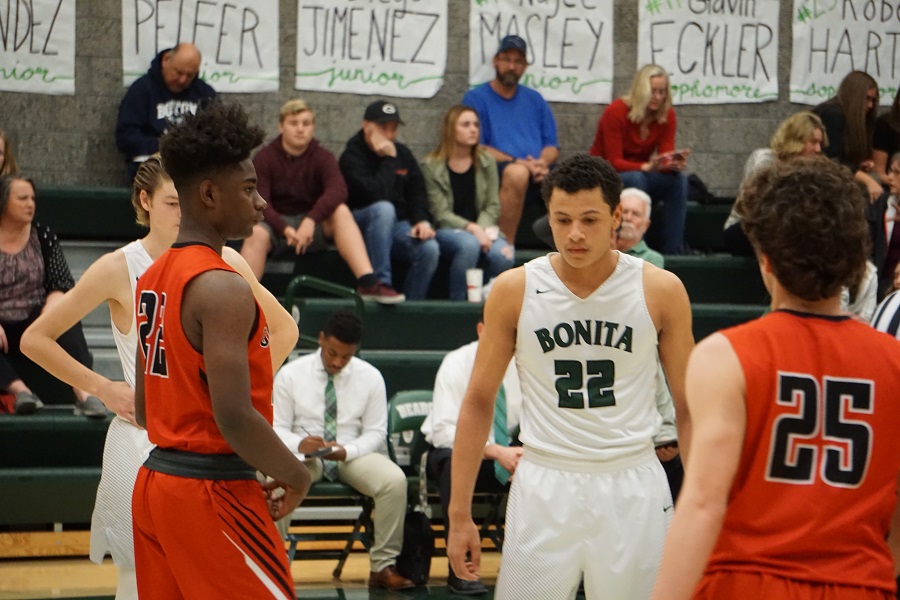 And here’s Horne in the flesh.

While Bonita continued to show a lot of heart and hustle, they also started getting sloppy with the basketball, which allowed Glendora to close the gap to trail Bonita by just two, 49-47.

But after a pair of free throws from Lopez and another three-point rainmaker by Peifer, Bonita had fought off Glendora’s run to lead 54-47. And then came Lopez’s gut-buster — just the way Godley drew it up.

“We didn’t play well in the first half, but I’m really proud of our guys,” Godley said moments after the game, interrupted briefly by a congratulatory kiss from his wife. “It was one of those games where someone had to go out and make a play.”

Barnes was a big catalyst for Bonita. He also challenged the team to pick things up during a time-out.

“Sometimes, players need to hear that from somebody other than the coach,” Godley said.

With a coach on the bench and another on the floor, Bonita now is 2-2 in a competitive, well-bunched field.

“That was a big one,” Godley said.

Where Your Brand Gets Noticed Not Quarterly or Bi-Monthly, But Daily 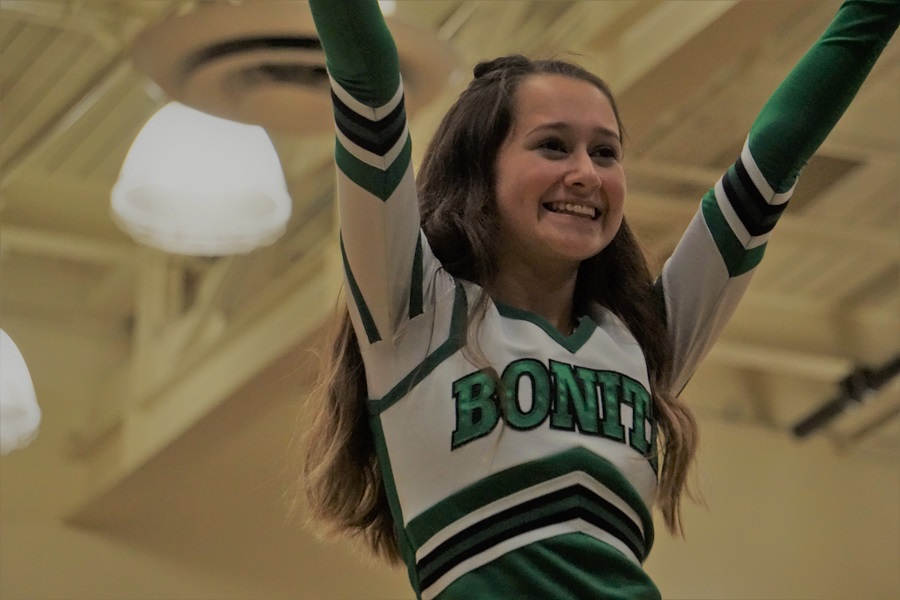