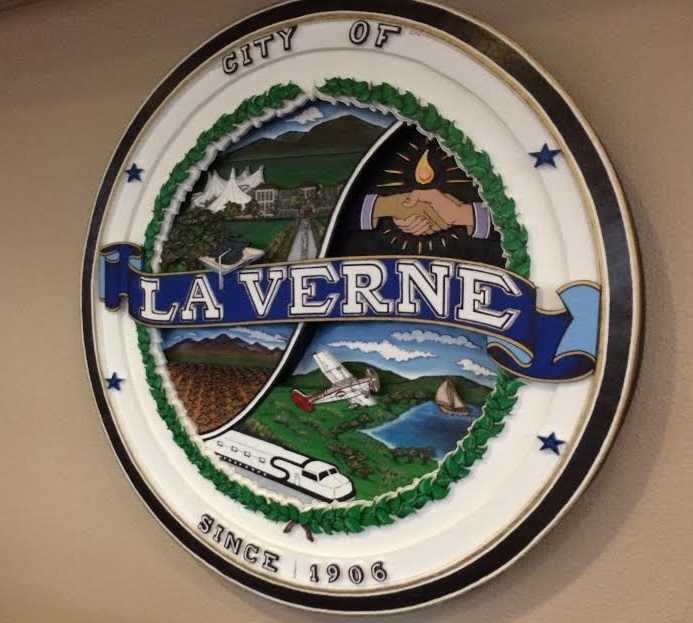 That’s because the City Council voted unanimously to delay its next scheduled municipal election from March 2019 to March 2020.

“We didn’t have a choice,” Kendrick said.

According to the California Voter Participation Rights Act, any municipality not drawing an acceptable number of voters to the polls in a stand-alone election must move its election date to coincide with a statewide election, when it’s presumed more voters participate.

To comply, La Verne chose the March 2020 date. Had the city met the state’s desired voter threshold, the next city election would have occurred in March 2019.

If there’s a silver lining to postponing the election a full year, it’s that La Verne won’t have to set aside $80,000 for the election in the 2018-2019 fiscal budget, money freed up to provide other services.

“It’s not a savings as much as it is a deferral,” City Attorney Bob Kress said.

Fortunately, you don’t have to postpone your next visit to Eddie’s Italian Eatery and Taste of Asia, two great local restaurants ready to serve you over the holidays!