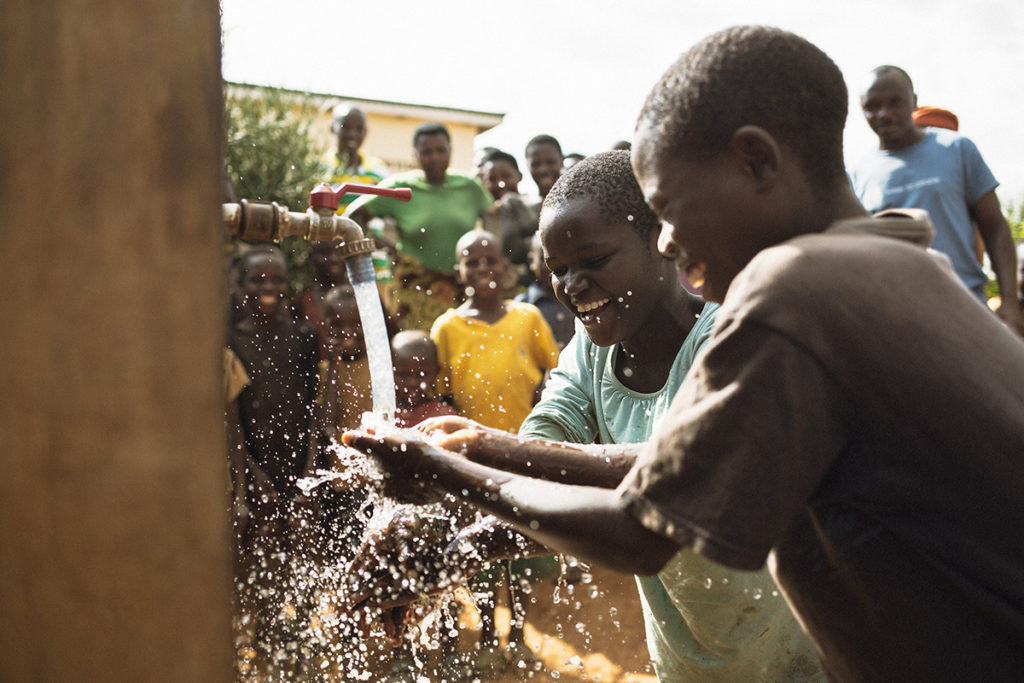 The dollars that Andrew raises will help bring clean water, health and hope to villages around the world.

LA VERNE, Calif., June 16, 2017 — While the quality, purity and safety of La Verne’s water supply is ensured by several public agencies, such as the Three Valley Municipal Water District and the Metropolitan Water District, which includes the massive F.E. Weymouth Water Treatment Plant off Wheeler Ave., about one in 10 people around the world, or roughly 663 million people, have no such assurance that their water is even remotely safe to drink.

In fact, according to Charity Water, the lack of access to clean potable water yearly kills more people than all the wars raging around the world combined.

Those grim statistics made a huge, life-altering impact on Andrew Tiscareno, who attended La Verne Heights, Ramona Middle School and Bonita High School before graduating this spring from Azusa Pacific University with a degree in Applied Exercise Science toward his career goal of becoming a nurse.

But before pursuing his medical profession, he took off this May with seven other Azusa Pacific students (and four support team members) to pedal across the country to raise awareness of the growing global water crisis whereby waterborne illnesses such as cholera, typhoid and dysentery cause an estimated 3.4 million deaths a year. 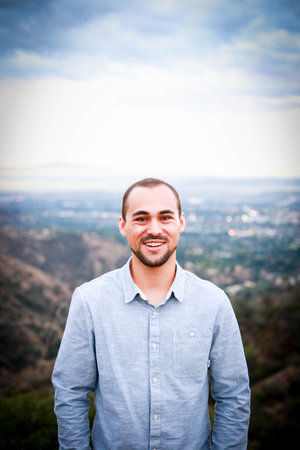 The 50-day journey will take Andrew and his cycling mates from Anacortes, Wash., to New York City, N.Y., where they will meet with Charity Water founder Scott Harrison, whose incredible story can be viewed on LaVerneOnline’s front page.

As of June 13, Andrew was cycling through La Crosse, Wis., about three-fifths of his journey behind him. He and his mates have endured lightning storms, pelting rain, punishing headwinds, broken bicycle chains, flat tires, leg cramps and saddle soreness from daily 100-mile rides.

Those hardships, however, have been met by unbelievable human kindness and generosity.

“At a small town diner called Edna’s (in Montana),” Andrew recounted, “we all grabbed lunch, sharing a little bit about the Cause and were blown away by the willingness of one of the workers, without hesitation, to pull out her wallet and give us all of the money in her wallet.”

LaVerneOnline caught up with Andrew while he was huffing up a hill outside of La Crosse, proving to all of us that he’s become an expert at pedaling and granting telephone interviews simultaneously.

“The people have been great,” Andrew said, talking in short spurts. “Everyone has been very kind and hospitable. Bicycle shops have given us free repairs and service.” He and his team also have bedded down in attics and church basements to keep costs down.

Those freebies have been important because 100 percent of the donations that Andrew and his “Ride for Water” team collect go directly toward providing wells, rainwater catchments, purification systems and other life-saving water solutions for areas of the world where clean water is not a birthright.

“Women and children are affected the most,” Andrew said, noting they often have to walk hours a day to collect water. “And the water they collect is often filled with bacteria and leeches.

“People and livestock drink out of the same water.”

As exhausting as seven hours a day on a bike can be, Andrew has managed to keep his head up long enough to enjoy some amazing experiences, including swimming in the Mississippi River.

“That was interesting,” he said. “It had an orange tint to it. I had never seen that ever.”

He was also impressed with Minneapolis.

“That really was our first large city since Seattle,” Andrew said.

But the patchwork of small towns have also left an indelible impression.

“They’ve been amazing,” Andrew said. “Everybody seems to know one another. There’s a real bond there.”

But despite the highlights to come, he is focused on New York City, seeing the big-city skyline, meeting Charity Water’s leader, and knowing that at the end of his journey he will have made a difference. 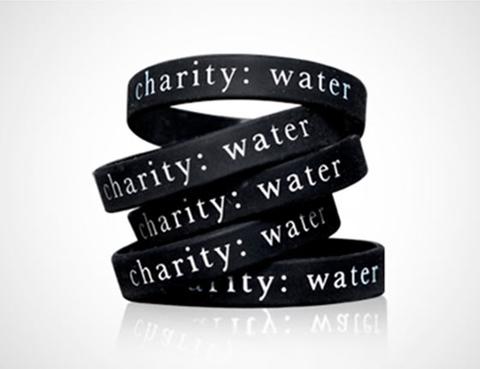 If you would like to go along for the ride and contribute to their cause, visit rideforwater.com.