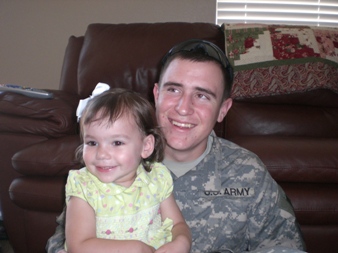 It’s time to designate the La Verne post office, The Cory F. Hiltz post office. We spent BILLIONS of dollars for war, and Congressman David Dreier who has voted to designate other post offices after fallen military personnel in New York and Massachusetts is having a problem designating our post office after PFC. Cory F. Hiltz here in his own backyard, because according to his District Director Mark Harmsen, there are too many post offices named after fallen military personnel and the costs are too high. Well, Congressman Dreier the next time you look at your net earnings as a Congressman ($30 million), remember PFC. Cory F. Hiltz, who made the utlimate sacrifice for you.

La Verne Online welcomes your letters on public issues. Letters are selected to represent a variety of viewpoints. With your letter, you must submit your full name, address and telephone number for verification. Only your name and hometown will be published. To submit your letter, go to Viewpoint, then click the tab, “Write a letter.”