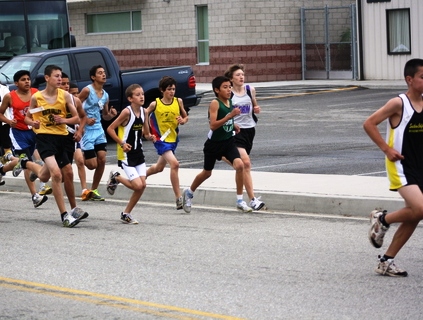 Runners battle for a spot on the Jr. Olympics team.

The Southern California Roadrunners qualified 62 runners for the USATF Junior Olympic Cross Country Championships to be held in Hoover, Alabama on December 11, 2010. The Team based in Highland , Riverside, Walnut and La Verne competed at the Region XV Cross Country Championships held at Mt. San Antonio College Nov. 21. The athletes ran the “Rain Course” on the asphalt, because the standard cross country course was unusable due to rain. 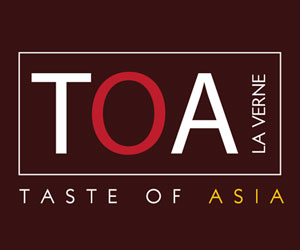 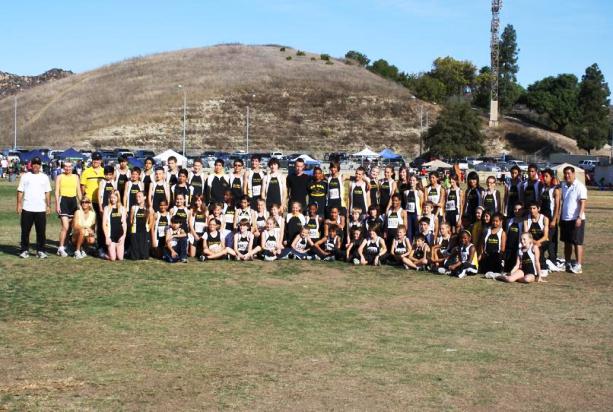 Southern California Roadrunners create a big impact wherever they go. 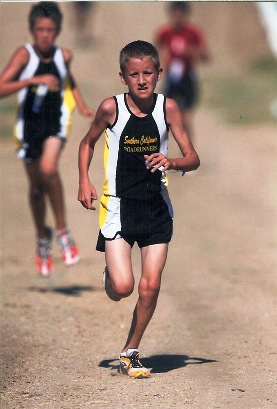 Kicking hard to the finish.

Our best wishes go with these young athletes as they engage incross country competition at the National level.